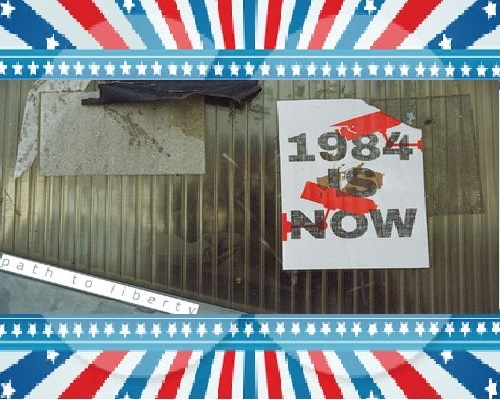 Your Host: Michael Boldin.
Monday may 31st, 2021.
Bypass censorship by sharing this link.

June 7, 1776: Following instructions from Virginia’s Fifth Revolutionary Convention, Richard Henry Lee introduced a resolution in the Second Continental Congress to declare independence, along with a call to form foreign alliances, and a “plan for confederation.” As Mercy Otis Warren described it, “Their transactions might have been legally styled treasonable, but loyalty had lost its influence, and power its terrors.”