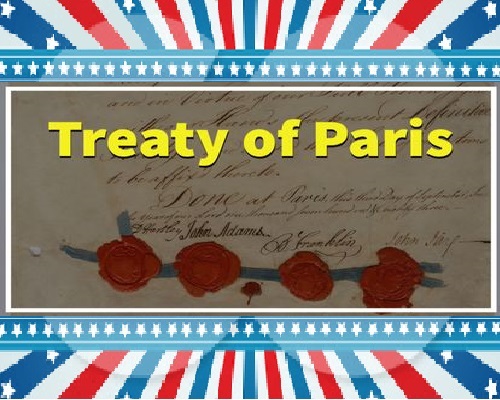 Peace and Independence: Franklin, Adams and Jay on the Treaty of Paris.

Sept. 3, 1783, the Treaty of Paris formally established “a general peace.” Signed by Benjamin Franklin, John Adams and John Jay – Article I affirmed 13 “free sovereign and Independent States,” and remains in force today. Highlighting their views on the treaty – in their own words – from their letters in the weeks that followed.