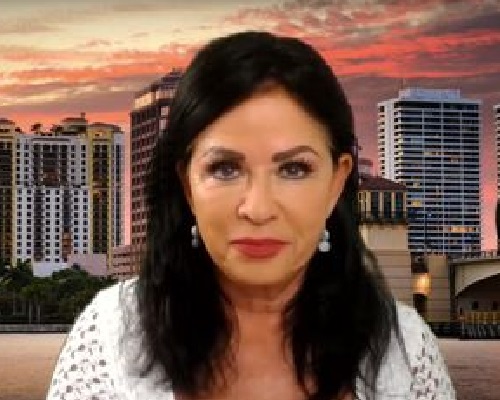 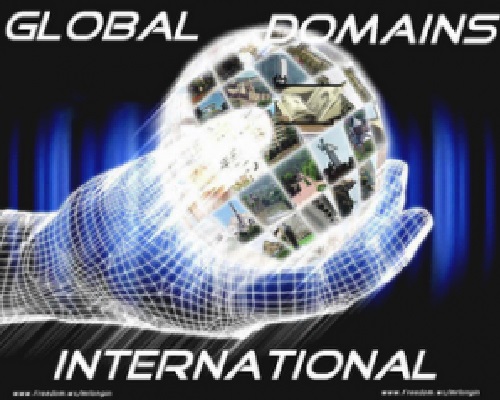 Geopolitics expert warns China preparing for TOTAL WAR against the United States in “a matter of months” … cyber attacks, bioweapons, kinetic and NUCLEAR strikes all on the table. 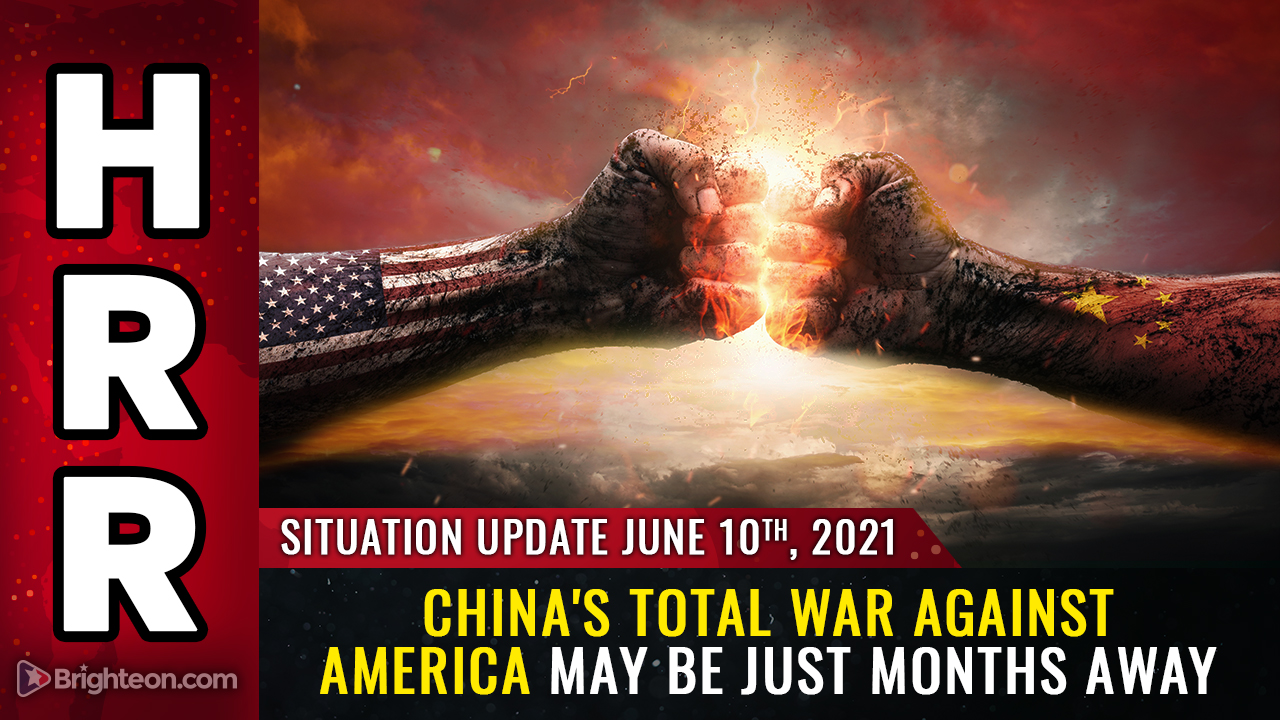 Today’s Situation Update podcast (see below) focuses on what I learned from JR Nyquist in a horrifying interview conducted yesterday (also posted below, separately).

JR Nyquist’s website is JRnyquist.blog and everything there is worth reading.

Nyquist is a high-IQ researcher who has interviewed dissidents and whistleblowers from Chinese and former Soviet regimes, and he studies internal documents of these regimes to understand their geopolitical strategies and goals.

Nyquist warns that the long-term plan has always been for China to invade and conquer the continental United States by launching attacks from Mexico, while Russia plans to attack and take Alaska, then proceed to conquer Canada, which won’t be difficult since Canada has disarmed all its own citizens with fascist gun control initiatives.

What has changed recently in all this, however, is that China has sharply accelerated its timetable of attacking America due to emerging revelations about the origins of the covid-19 biological weapon, which was developed under the supervision of the communist Chinese military.

China now knows it must attack and attempt to destroy America before these investigations show China deliberately built the bioweapon after infiltrating the NIH, Pentagon, Universities and scientific establishment in America to funnel taxpayer dollars into the Wuhan virology gain-of-function research projects. (Which also involved a transfer of intellectual property from U.S. universities to China.)

Accordingly, China is preparing a multi-faceted assault on America that JR Nyquist warns may be “months away,” not years. That attack, if it is not stopped in time, is likely to consist of:
Cyber warfare attacks on the US power grid, pipelines and food production infrastructure targets.
Nuclear weapons attacks on military installations.

Lastly, kinetic attacks with invading troops and occupying forces, with China initiating its attacks along the U.S. / Mexico border and moving northward.

The JR Nyquist interview is shown here, with my Situation Update podcast analysis below. Be sure you are sitting down before you hear this information, and it may cause sleeplessness: