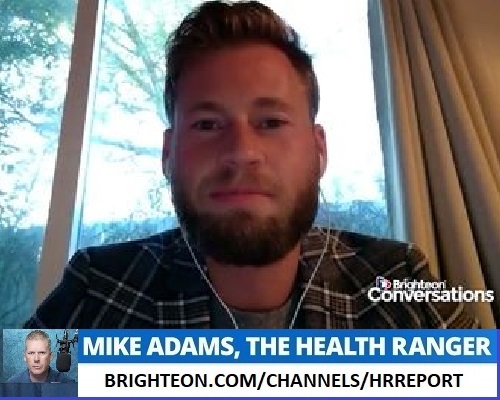 The tide is turning: 50 steps for survival and VICTORY against the destroyers.

The plandemic engineers and mass murderers will be exposed and stopped. Much like the Third Reich, their conspiracy to exterminate the human race will ultimately fail, and now we’re starting to see a tipping point emerging, leading to a global backlash against Fauci, Daszak, Gates, Soros and all the others who took part in this global human extermination agenda.

Events have already been set into motion that will lead to humanity’s victory over this vaccine holocaust and the mass murderers behind it. But because the globalist murderers realize this is happening, they are unleashing every catastrophe possible to try to cover their tracks. All while suppressing human knowledge, freedom and the truth, of course.

What this means is that we must endure global terrorism like we’ve never seen before, with the anti-human destroyers attempting to unleash a financial collapse, engineered famine, race wars, global geopolitical warfare, mass media disinformation journo-terrorism and of course another round of deadly biological weapons loaded into vaccine vials.

Put another way: We are going to win, but we’re going to go through hell before we get there. And there’s no doubt in my mind that tens of millions of Americans will be slaughtered by the covid vaccine mass murderers, with hundreds of millions dead worldwide before this is all done.

But we win in the end. Victory will come at a very high cost, but it will come. Today’s podcast brings you a positive take on the turning point we now seem to have crossed. I also bring you very practical information about insulating yourself from the engineered failures by going off-grid in every area imaginable (not just off the power grid, but having your own off-grid water, food, etc.).

You’ll get the full list of the top 50 themes (and item categories) that I think you need to consider as part of your preparedness plans. The full list is presented in text, below the podcast here.

Listen to the full list and note any items or ideas you might be currently missing. Then take active steps to shore up your preparedness so that you can survive the engineered takedown of human civilization.

If you cover these 50 items presented here, you will be among the very best prepared people for what’s coming.