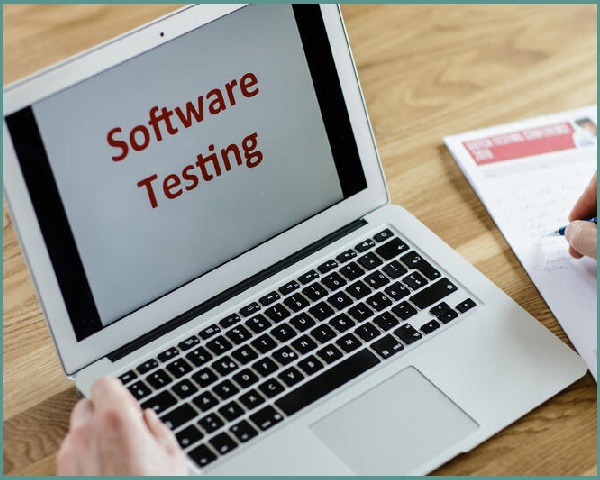 By Mary Shacklett
Software testing often gets overlooked, but automating it can be a good way to avoid launch date disasters.

It’s the eternal nightmare of software project managers: the system you’ve been working on for months goes live and blows up. A common culprit: a program or a callable module in the software that someone forgot to test or only tested lightly for systems integration because of looming deadlines.

A system that blows up on its debut is not a place where any project manager wants to be–yet most project managers know that when deadlines approach, thorough testing of software is the step most likely to be sacrificed in the final push to bring a project in on time.

For this reason, project managers can help themselves and their staffs if they look for software automation tools that can assist with testing.

“More organizations are recognizing this need to automate software testing into projects because the traditional ways of manually testing the software don’t always go far enough to really test if the new application is going to be able to work with the other applications and systems it must interface with,” said Ajay Kaul, managing partner at AgreeYa, which offers software automation testing as a service tools for application testing.

An area of app testing that is particularly vulnerable to being overlooked in a manual testing environment is system integration testing–the test of an application in a “full production” environment to ensure that it works well with other systems and applications it exchanges information with.

Unfortunately, to simulate this full production environment that tests systems integration, DBAs, system programmers and other high demand personnel often have to be bought in to configure a full test environment that can demonstrate that the new app is fully compatible with all other systems. This takes time that is often impossible to find when projects are up against hard deadlines, so the job of doing a complete integration test gets skipped.

It is at this point that the risk of an application failing in production increases–because you don’t really know as an app developer or a project manager if the app will be able to perform under full production conditions until it goes live.

This is precisely the point where many systems crash.

“We understand this dilemma, which is why our goal has been to simply software testing with automation tools that companies can subscribe to as a service in the cloud,” said Ramna Sharma, chief product engineer for testing solutions at AgreeYa. “In business today, user interface changes to applications can get modified many times, and applications that must now process many different types of data can benefit from automated testing of individual programs and also from full regression testing that ensures that the new program will work and integrate well with your other existing systems.”

To illustrate, Siemens Healthcare Computed Tomography, which produces medial equipment like real-time CT scanners that are expensive to maintain and that must deliver 24/7 uptime and consistently reliable performance, constantly tests its machines to ensure that they are operating properly, and that any new software update is fully compatible and interoperable with the software code base that already is resident on each machine.

To tackle this retesting, Siemens implemented automated testing software that runs at night, and complements the manual testing done during the day. By supplementing QA testing with automated testing, the company was able to save nearly 40% of its QA execution time.

If you’re interested in automating software testing, here are some first steps to take:

For project managers, the net result of using automated testing is likely to be a reduction in risk of an application failing when it first is deployed in production because it wasn’t properly integrated and tested with other systems it has to coexist with.

But for anyone who’s ever been caught in a go-live application blowup disaster, the value of this peace of mind doesn’t need to be explained.

Every software, website, and tech product needs to be tested for faults or bugs. This is where your business can come in: test other’s software, find bugs, report on usability, and get paid.

There are crowd-testing platforms where you can apply to be a tester, including uTest and Testbirds. There’s also potential in creating your own platform or service business to perform quality control and testing.