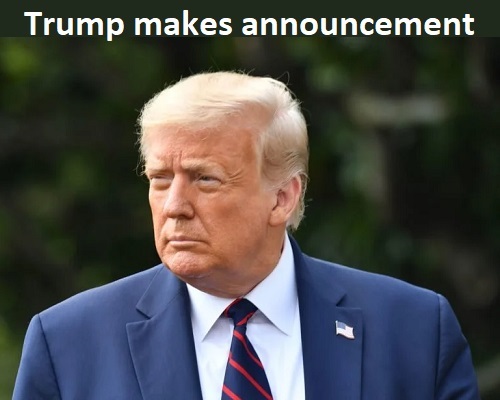 As the most reliable and balanced news aggregation service on the internet, DML News App offers the following information published by Axios:

The article goes on to state the following:

Class action lawsuits would enable him to sue the two tech CEOs on behalf of a broader group of people that he argues have been censored by biased policies.

The report states that the America First Policy Institute is supporting Trump’s legal effort.  The group’s president and CEO and board chair, former Trump officials Linda McMahon and Brooke Rollins, will accompany Trump as he makes an announcement at an 11 am press conference on Wednesday.

WATCH his press conference in the video below, which is being live-streamed on Rumble by RSNB: