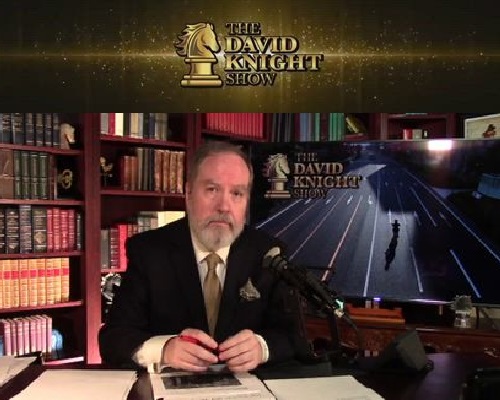 2:00 Are the Taliban Just Merry Pranksters? Riding merry-go-rounds, dancing with some hilarious moves but people who know them are so desperate to get out that they’re literally dying to get out

8:56 Who’s Worse, Fauci or Taliban? CNN Tele-Ban or Taliban? CNN outraged over mandatory face & hand coverings, lockdowns, denying schooling and forcing virtual house arrest of — WOMEN in Afghanistan.  But they push EXACTLY the same thing for UNVACCINATED in America.  Is life under authoritarian women like NZ Jacinda Arden any better?  Watch their reports…

26:30 Pandemic Police NO Better Than Taliban Religious Cops.  Taliban cares about their image (for the moment) but Australian cops have become shameless thugs — and “Pandemic Policing” will be coming everywhere if we don’t resist NOW in mass civil disobedience

32:29 Taliban gun control with same arguments as Democrats (and all tyrants)

43:18 Look at what we did to Afghan economy while we were there.  “Nation building” indeed. Afghanistan’s central bank head flees like the criminal he is.  US freezes Afghan govt bank accounts, the currency crashes.

53:35 Afghan refugees are FAR more important to US govt than Americans left behind.  Will “Homeland” vet the 80,000+ Afghans being flown in for COVID or Radical Islam?  Will they even try?

1:01:19 Christian pastors in Afghanistan go underground and ask for prayer

01:08:47 As injections are being required for travel, work, school and even buying groceries — how should we live in an underground society?  What are the ethical, moral and Christian issues behind something like a fake vaccine passport? Should we live by lies?  How do we avoid the slippery slope of situational ethics?

1:32:57  Australian gang of cops pepper spray family without masks.  Holocaust survivor warns where this is headed and goes where Marjorie Taylor Greene is afraid to go

1:50:29  Hospital Locks Up Doctor for Pointing Out Neglect of Patient.  The “pandemic” is financially incentivized medical malpractice

1:55:30   The global elite want us all locked down and kept at bay like a Bilderberg meeting.  These global leaders of tech, politics, media were not getting together for coffee.  Here’s what Karen caught one guy doing in Copenhagen…

2:02:31  Bureaucrat Who Wanted to Vax Kids w/o Parental Consent Caught in False Flag.  Claimed she was being threatened by “anti-vaxers”.  Doubles down after being caught

2:10:02 Supreme Court takes a different approach to NY’s eviction moratorium.  Fool me once?

2:15:29 Admiral Warns NOT to Require Mandates for Military & Carnival Cruise Has Outbreak. There’s much to learn about this “pandemic” by looking at cruise ships like the Diamond Princess in March 2020 or the recent Carnival Cruise with fully waxed outbreak.  But also what has NOT happened on naval ships as Biden foolishly presses on to require experimental injections of entire military