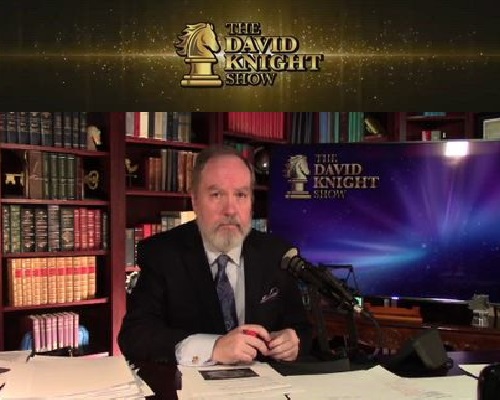 Afghanistan: What’s REALLY the Longest US War? Next War Has Begun.

2:00 Afghanistan: 20 Yrs of Lost Lives Based on 9/11 Lies. Just like Vietnam, this war was based on lies and “falling dominos”. Dems & GOP point fingers at each but this bipartisan failure was the product of cynical lies & bureaucratic self-interest based on a false flag.  But what’s next as BOTH parties double down?

27:56 America’s Lost More Than a War — We Don’t Even Know When War is Justified. Western Civilization’s idea of when a war was justified and how it should be fought were shaped by Christian principles — principles that even most Christians don’t care about today.  We’d better get a grip on legal/moral basis for war because its coming domestically

37:56 A new Neo-con is born and joins the spawn of Dick: Liz Cheney.  Meanwhile, Biden & Trump are passing the buck back & forth

41:23 Afghanistan is not America’s longest running war. The longest war is STILL going.  What is it?

55:52 Listeners’ letters — US taxpayers paid for the vaccine – do we get to share in profits, DHS bulletin defining the regime’s enemies list as domestic terrorists

1:25:48 “Dictator Dan” Andrews whines about being criticized for his Australian dystopia

1:29:07 CHRISTIANS: Stop Thinking Like Hezekiah.  If don’t oppose this evil, it will happen in YOUR lifetime

1:32:48 The GREAT PARENTAL REVOLT — hundreds of new parental groups push back.  But instead, get out and defund govt’s Marxist, Gomorrah schools

2:10:32  WRONG: Rand Says YouTube Has a Right to Censor Him.  Corporate coercion is vital to GreatReset agenda.  Multinational corporate monopolies are vital to One World Governance.  But do corporations have “rights”? Are corporate “rights” superior to individual rights? Are corporations independent of government?

2:26:42  Rumble is getting corporate, Odysee has a strange tweet about political speech, Hannity and PewDiePie  (Make sure you look at TheDavidKnightShow.com to find where the show is broadcast)

2:32:33  Cyber Symposium concludes without presenting ANY evidence. Even Bannon is critical.  Bannon said this is “spiritual warfare” but he says America is the “New Jerusalem”.  What heresy is he selling?

2:46:55  Politico says Biden is “too pro-car, pro-gasoline”.  Seriously? Only Politico could be that out of touch as Biden wants even airlines to stop using fuel.

2:54:36  Vaccine mandates announced in 18% of the states. And, the latest message about government lies from Dr. Michael Yeadon